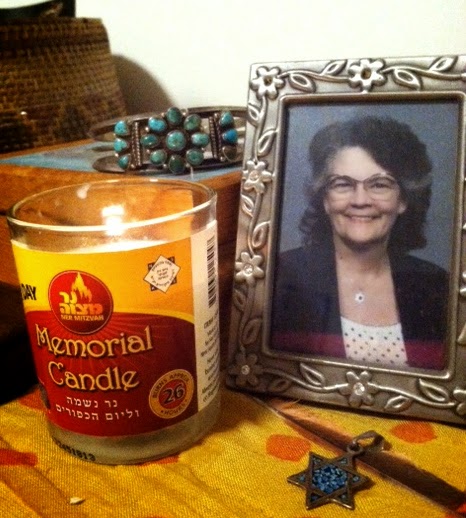 Things My Mother Taught Me

If hamburger’s sparse, cut with stale bread or a potato.
Take in strays.  Pay the vet.  Say amen.
Wear your silver and turquoise to knead tortilla dough.

Look the clerk in the eye over food stamps, as though
survival and revenge are close friends.
Four roads to payday: beans and rice, flour, Crisco.

Weed the garden when angry; kneel in each long row.
Zucchini’s one thing you don’t have to defend.
Wear your silver and turquoise to knead tortilla dough.

Drop everything and pick when the blackberries glow.
Write letters of protest.  Root for underdogs.  Like alone.
Four ways to payday: beans and rice, flour and Crisco.

Bring your mother home to die so your daughter knows
love is stronger than what cannot be forgiven.
Wear your silver and turquoise to knead tortilla dough.
Four paths to payday: beans and rice, flour, Crisco.


“Bad Indians ... is such a fine book that a few words can’t do it justice.” —Leslie Marmon Silko, author of Ceremony and The Turquoise Ledge