Being California Indian in a Post-Canonization World 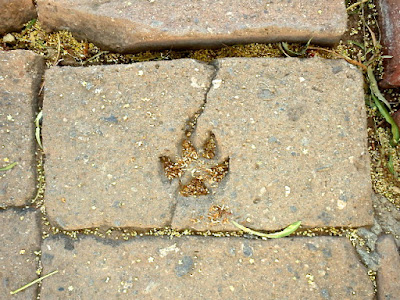