Sunrise
Every day
is a little resurrection.
Every day
is a newborn phoenix.
We awaken in the ashes
of the previous day’s dream
or grief. A morning ritual –
face and hands washed
with prayer – clarifies boundaries.
Open your heart.
Release yesterday’s bones.
Offer each day
an armful of wild roses,
the prick of thorns.
All you need carry forward
is the memory of petals,
the feral tracks of wonder
on your skin. 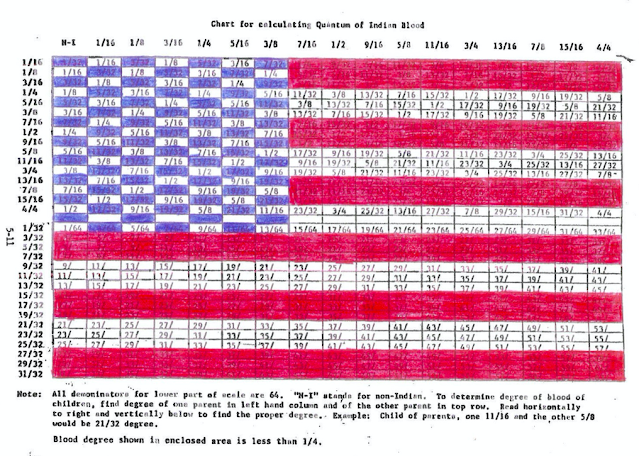 More than 500 years ago, Christopher Columbus’s intrepid voyage to the New World ushered in a new era of exploration and discovery.  His travels led to European contact with the Americas and, a century later, the first settlements on the shores of the modern day United States.  Today, we celebrate Columbus Day to commemorate the great Italian who opened a new chapter in world history and to appreciate his enduring significance to the Western Hemisphere.

When Christopher Columbus and his crew sailed across the Atlantic Ocean on the Niña, Pinta, and Santa María it marked the beginning of a new era in human history.  For Italian Americans, Christopher Columbus represents one of the first of many immeasurable contributions of Italy to American history.  As a native of Genoa, Columbus inspired early immigrants to carry forth their rich Italian heritage to the New World.  Today, the United States benefits from the warmth and generosity of nearly 17 million Italian Americans, whose love of family and country strengthen the fabric of our Nation.  For our beautiful Italian American communities — and Americans of every background –Columbus remains a legendary figure.

Sadly, in recent years, radical activists have sought to undermine Christopher Columbus’s legacy.  These extremists seek to replace discussion of his vast contributions with talk of failings, his discoveries with atrocities, and his achievements with transgressions.  Rather than learn from our history, this radical ideology and its adherents seek to revise it, deprive it of any splendor, and mark it as inherently sinister.  They seek to squash any dissent from their orthodoxy.  We must not give in to these tactics or consent to such a bleak view of our history.  We must teach future generations about our storied heritage, starting with the protection of monuments to our intrepid heroes like Columbus.  This June, I signed an Executive Order to ensure that any person or group destroying or vandalizing a Federal monument, memorial, or statue is prosecuted to the fullest extent of the law.

I have also taken steps to ensure that we preserve our Nation’s history and promote patriotic education.  In July, I signed another Executive Order to build and rebuild monuments to iconic American figures in a National Garden of American Heroes.  In September, I announced the creation of the 1776 Commission, which will encourage our educators to teach our children about the miracle of American history and honor our founding.  In addition, last month I signed an Executive Order to root out the teaching of racially divisive concepts from the Federal workplace, many of which are grounded in the same type of revisionist history that is trying to erase Christopher Columbus from our national heritage.  Together, we must safeguard our history and stop this new wave of iconoclasm by standing against those who spread hate and division.

On this Columbus Day, we embrace the same optimism that led Christopher Columbus to discover the New World.  We inherit that optimism, along with the legacy of American heroes who blazed the trails, settled a continent, tamed the wilderness, and built the single-greatest nation the world has ever seen.

In commemoration of Christopher Columbus’s historic voyage, the Congress, by joint resolution of April 30, 1934, modified in 1968 (36 U.S.C. 107), has requested the President proclaim the second Monday of October of each year as “Columbus Day.”

NOW, THEREFORE, I, DONALD J. TRUMP, President of the United States of America, by virtue of the authority vested in me by the Constitution and the laws of the United States, do hereby proclaim October 12, 2020, as Columbus Day.  I call upon the people of the United States to observe this day with appropriate ceremonies and activities.  I also direct that the flag of the United States be displayed on all public buildings on the appointed day in honor of our diverse history and all who have contributed to shaping this Nation.

IN WITNESS WHEREOF, I have hereunto set my hand this ninth day of October, in the year of our Lord two thousand twenty, and of the Independence of the United States of America the two hundred and forty-fifth.

mark it as inherently

about the miracle of honor,

the World; we inherit the

call upon the people

in honor of our diverse 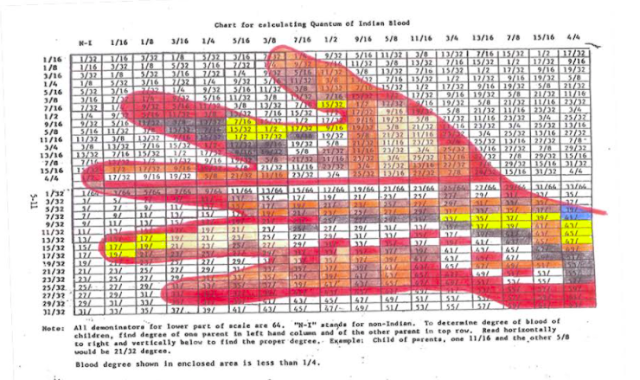 by Deborah A. Miranda

In the Thick of It 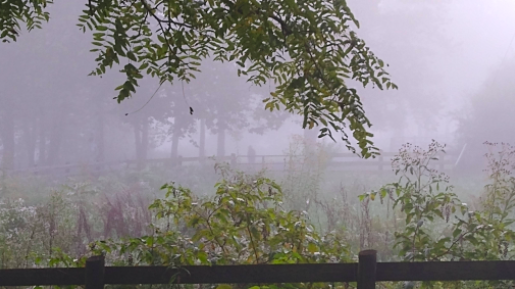 Fogged in here this morning:
Our little world invisible
in the visible. An invasion
of moisture hangs in the air;
water vapor needs
particles of dust to attach itself
to in order to be seen –
this year we've been trapped
in a fog made of the smoke
from burning redwoods and oaks,
Indigenous bodies,
Black bodies.
Sea fog forms around tiny crystals of salt
in our tears. Ashes to salt, salt to dust,
dust to fog, fog to air, and here we are:
we can’t see, we can’t navigate, we can’t
bury our dead. We stay inside our houses,
or walk cautiously down our neighborhood streets
in search of an open grocery store,
or drive slowly, cautious, afraid we might
have to speak with another unmasked
human being. This year of reckoning, we struggle
in our national miasma. How thick the air,
how hard it is to breathe inside
a foundation made of fog.
Deborah A. Miranda
Posted by Deborah A. Miranda at 8:20 AM No comments: